Commander John Cublin wakes up the two detectives from their too short of slumber. A body of a girl has turned up. Go investigate it.

On the way out of headquarters, the two detectives learn more of the two gangsters who were brought to the hospital. Alberto Zino, died of serious trauma. And the other gangster is still unidentified, but in stable condition.

The two detectives enter the courtyard. 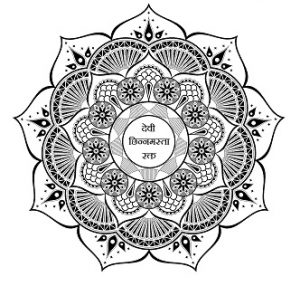 As the two detectives are leaving. Felicity Fickle is being escorted out of the apartment building.