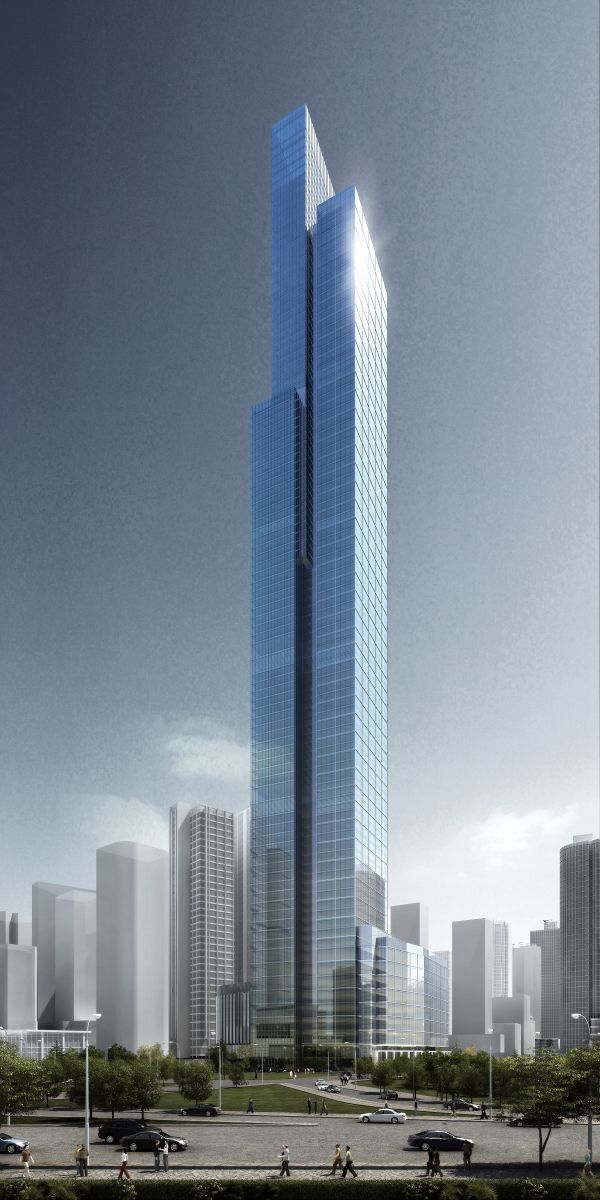 Walden Tower pierces above the Sacaton City skyline. Its all glass facade reflects the rising sun. Atop the tower sits Mr. Walden sipping his black coffee, overlooking the city when his personal assistant informs him to turn on the news. Numerous scenes flash across the twenty flat screens on the far wall. Scenes of mobs attacking other mobs and reports of crazed individuals attacking without warning are covered on each channel. Three reports confirm that the internet is down and the police just announced for everyone to stay right where they are.

The screens blink out, the power surges, and alarms begin to sound.

“Yeah, right. I’m not staying here.” Mr. Walden protests. “Get to the roof, we’re going to fly out of here.”

His finely dressed personal assistant nervously fidgets with his glasses, “Sir, your wife took the helicopter yesterday to your lake home.”

“Shit.” Mr. Walden downs his coffee, “Sully is probably still down in the garage. I’ll take the car.”

Reaching into his desk, Mr. Walden pulls out a pistol, checks the clip, and pockets it. “Do what you will Michael. Stay here, go home. If it’s true what they say, I don’t think I’ll be needing your services any more.”

Without another word, Mr. Walden stuffs his briefcase full, downs a shot of fine scotch, and grabs the signed ‘Babe Ruth’ baseball bat off his trophy wall.

Mr. Walden avoids the panic of his employees by taking the service elevator which he can key to not open for anyone else on his way down to the basement garage.

As soon as the elevator doors open, screams echo through the garage. Mr. Walden gives his bat a one-handed test swing before walking down the corridor towards where Sully usually parks the car. Crowds of people run throughout the garage, making it difficult to see if Sully and the car are still there.

A mob of citizens race for the elevator, but Mr. Walden is determined to get to his car. The mob proves to be too much for him and, surprisingly, the fat guy from accounting is leading the pack and slams right into the middle-aged Mr. Walden sending him flat on his back. Moments flash by with other crazed people trampling past him. Mr. Walden swore he saw his trusted Sully run past and not even offer him a hand.

Rubbing his now sore shoulder and collecting his things, Mr. Walden proceeds towards where the car usually parked and, luckily, Sully left the car with the keys in the ignition!

Chief Blackburn has some explaining to do and he owes Mr. Walden a favor or two. If the city has gone to hell, then the Chief better have a plan to protect the upstanding citizens of Sacaton City.

Mr. Walden steps on the gas and doesn’t waste any time reaching the police station. The streets are relatively quiet but, no doubt, will become more crowded as chaos escalates through the city.

Racing the last leg of the way, it isn’t clear but a gathering of people are shouting outside the police station, demanding they be let in. Mr. Walden veers to pass the crowd to pull up close to the station but suddenly, two people (if that’s what they were) came rushing out towards the crowd and attacked them! The crowd have no where to go but into the path of Mr. Walden’s car! One slams into the hood and the other under the wheels!

Mr. Walden can’t gain control of the car as it races head on towards the police station’s front steps! Two citizens jump up, but only one manages to clear the car while the other is sandwiched between the crashing car and the reinforced doors of the police station.

Police officers swarm the car that just crashed into their front door, drag Mr. Walden out of the car, and not so lightly carry him off to a cell. Other officers prepare for the worst now that their defenses have been compromised. 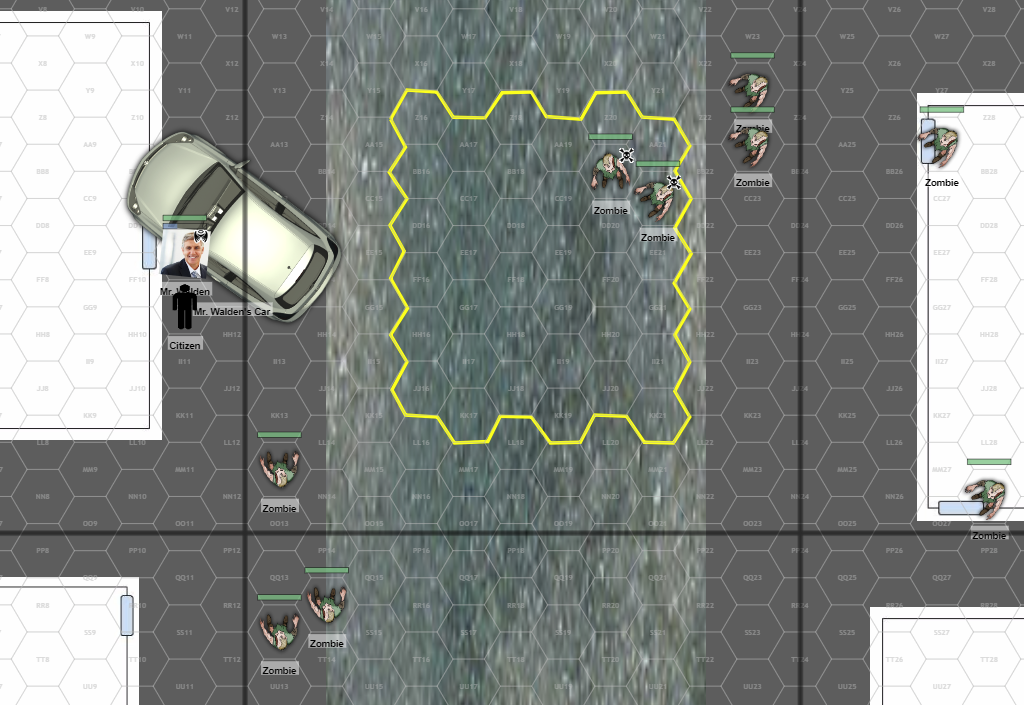 Mr. Walden crashing his car into the police station.